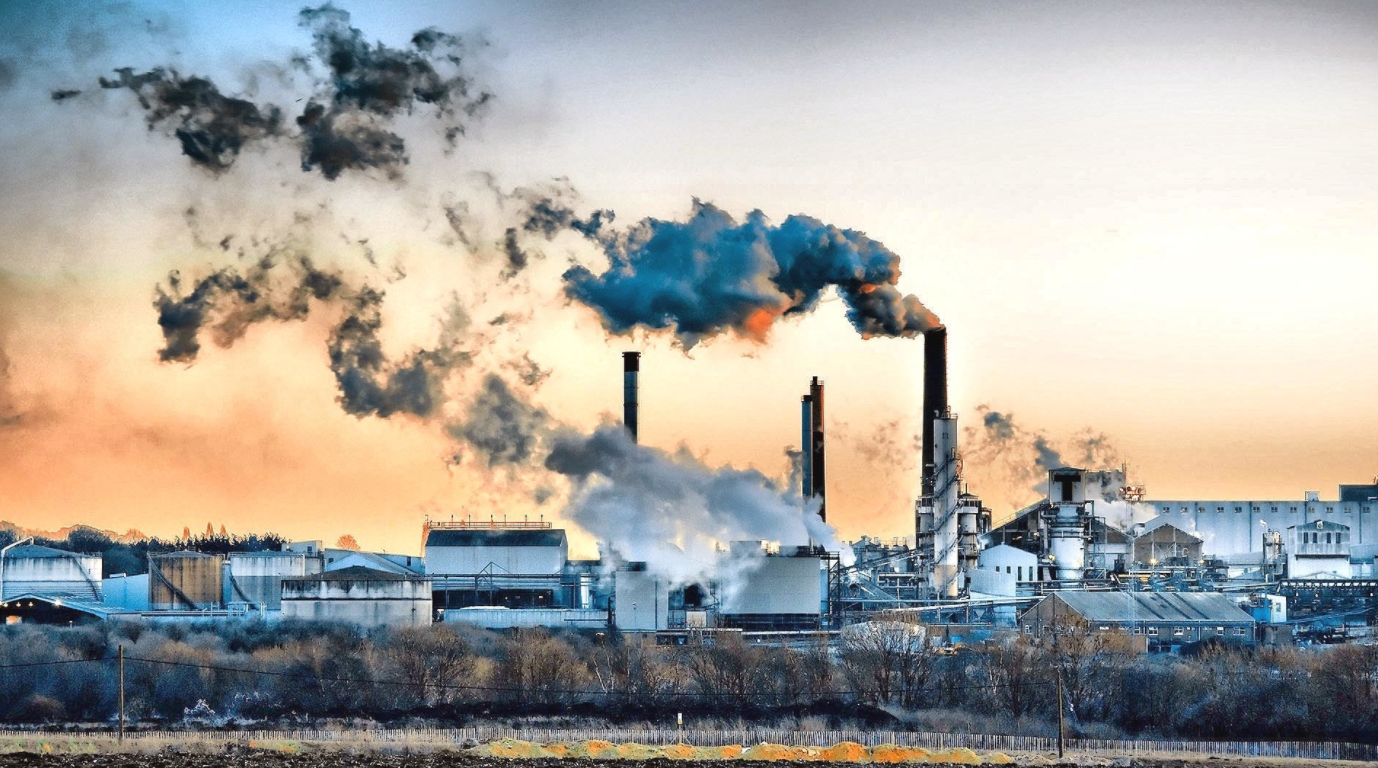 Climate change is a direct by-product and effect of greenhouse gas emissions, and despite the public being aware of the immense damage being caused, no concrete and fast action is currently being taken. Sure, many initiatives keep popping up, but none have been big enough to mark a shift away from an excessive usage of fossil fuels into a world which uses more sustainable means to create its energy. Perhaps, the only ways in which the general public will be shook into realizing just how shocking this phenomenon is, would be through extremities such as heat waves, droughts, and severe flooding. Such drastic results would hopefully drive important political figures and policymakers to act fast in addressing this pending risk. 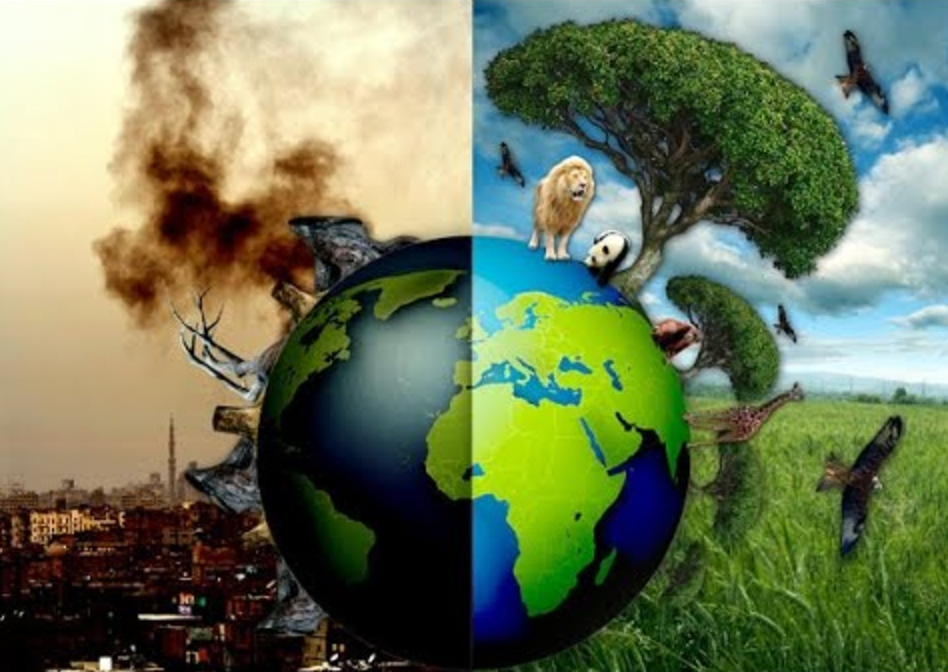 A factor closely tied to climate change is air pollution, mainly due to the fact that the same greenhouse gases emitted which are responsible for the increased warming of the planet, are in turn creating conditions of smog, especially in inner cities, wreaking havoc of the general public’s health condition. Intense air pollution in areas of China are directly linked to the hazardous environmental issues in the U.S., as it is this scenario that is causing intense storms to occur in the area of the Pacific Ocean.

Pollution is also found in water and soil, which are both essential for human life and bio-diversity. Dirty water poses an immense health risk, with gas fracking being the major threat all across America. This directly and negatively affects the quality of life of aquatic creatures. Each year, about an average of 1.2 trillion gallons of untreated water is dumped in American water, creating a havoc for health. Around a whopping of 40% of lakes are too polluted to support healthy fishing, or activities like swimming. Soil continues to be contaminated by heavy metals which in themselves are of a toxic nature, threatening food security and the population’s health. The heavy-handed use of fertilizers and pesticides is also linked to soil pollution and poisoning, reducing the quality and fertility of crops. 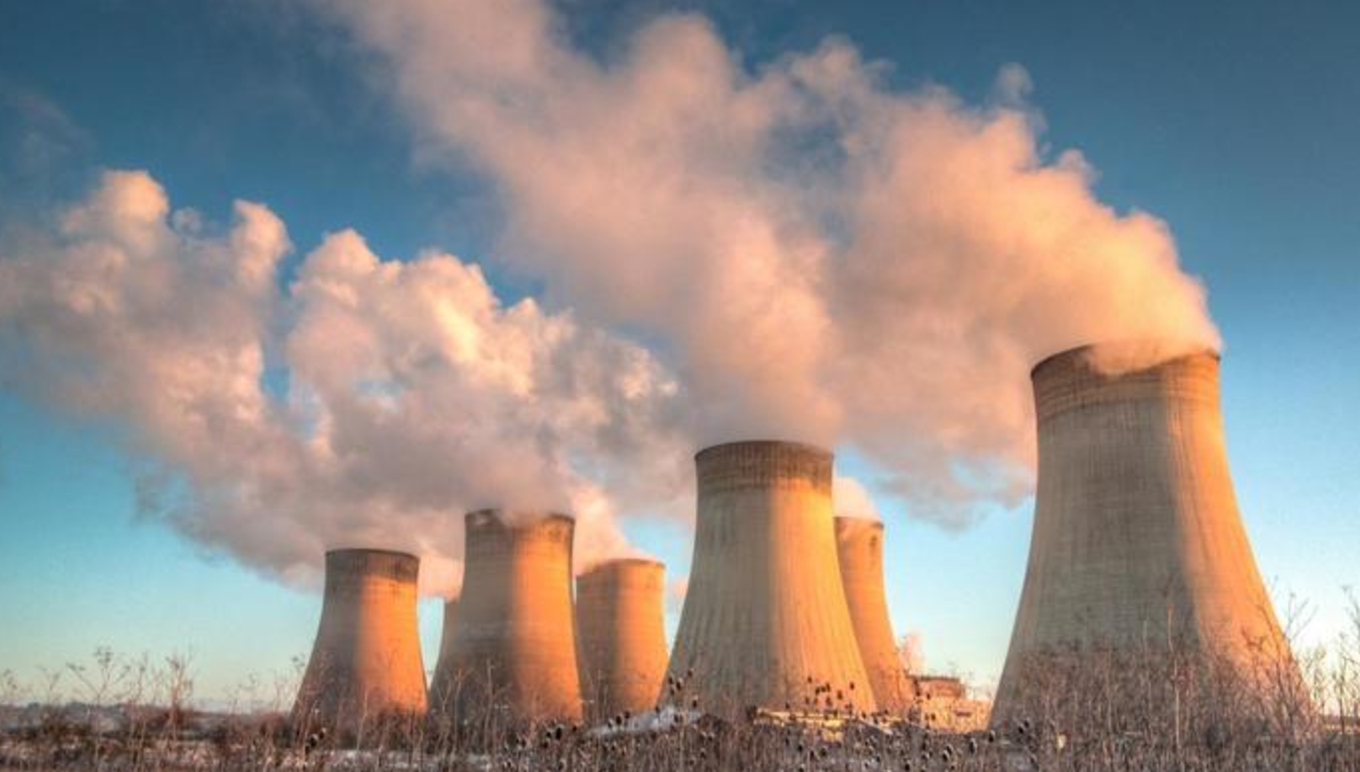 The effects of the above types of pollution are leading to a scarcity in the availability of fresh, clean water, as climate change is bringing about more accidents of droughts. An alarming number of accidents of drought spells in California show that water access is a dramatic and pending issue not just in third world countries, but especially so in places where natural resources are being rapidly depleted and often times excessively used. It is estimated that mid-way through this century, an increasingly alarming number of states within America will be facing extreme scarcity of fresh, quality water.