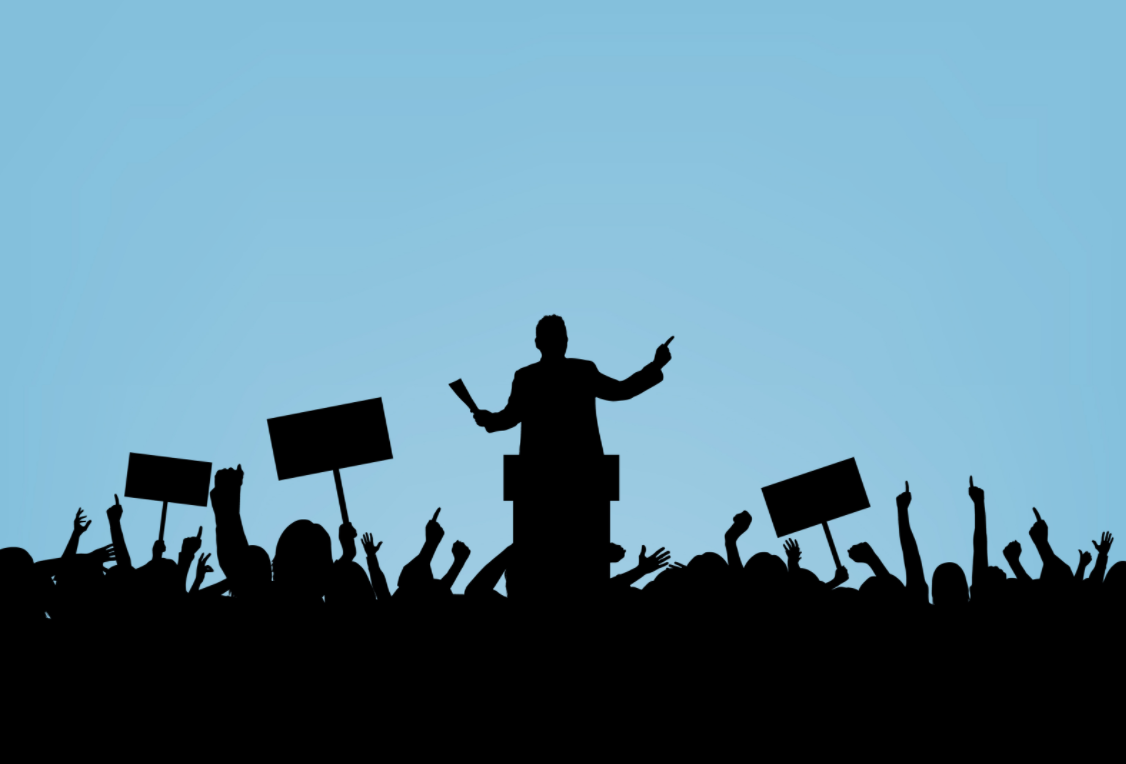 Politics and the history of political process and thought date back to the rise of the early classic civilizations. Before the concepts of ‘left’, ‘left-of-center’, ‘progressive’ and grassroots democracies became popular, the ideas of the early philosophers and thinkers defined early political history. The earliest development of western political history as an academic discipline happened in Athens, during the golden age of Greece. This was the best of times for political thought and politics, where city-states experimented with different forms of governments to rule the citizens. This was the time when the concept of a rights and democracies were first explored, and served as the template for future states to be formed after a few hundreds of years.

From Renaissance to Enlightenment- How Politics Changed its Course

The end of the medieval period and the re-emergence of the Church as a renewed institution gave way to another golden period of politics, the Renaissance. This was the time when Machiavelli’s The Prince was first printed, and the ideas of Thomas Hobbes and Jean-Jacques Rousseau on the social contract and governments made an impression among leaders and the ruled. It was during this time that the idea of empowering the people through politics was made popular, through a social contract, which can be undone once the leaders abused their powers and authority. All these early principles and theories on politics became the template of politics, now.

Left and Right Politics, and the New Direction

At the start of the 20th century, the idea of the left and right politics dominated the global political landscape. The actual meanings of the tag have become complicated, and often its use and meaning will depend on the region. But for Norberto Bobbio, he saw the Left as a political movement that sought to address social inequalities, and the Right is the group (or party) that see social inequalities as constant, caused by natural inequality.

Today, different forms of parties, ideologies and political parties are formed, thanks to the advent of new technologies that facilitate the flow of information. Global leaders subscribe to multiple ideologies and forms of governments, and its citizens are becoming more engaged and empowered more than ever. And certain populations are more than willing to break the traditional definition of governments, and the way politics is implemented. This is true in the United States, where third party groups and sub-groups (like the Tea Party) are starting to rattle the establishment and political status quo. The result is a global politics that is diverse, and closely followed and engaged by the ruled.