We have more than enough proofs that there is something wrong going on with our Planet. The Global warming and the Climate Changing are facts, and we can only take preventions to adapt to the changes that follow in the upcoming years. Here are some of the facts that tell us that our Earth as we know it may die. 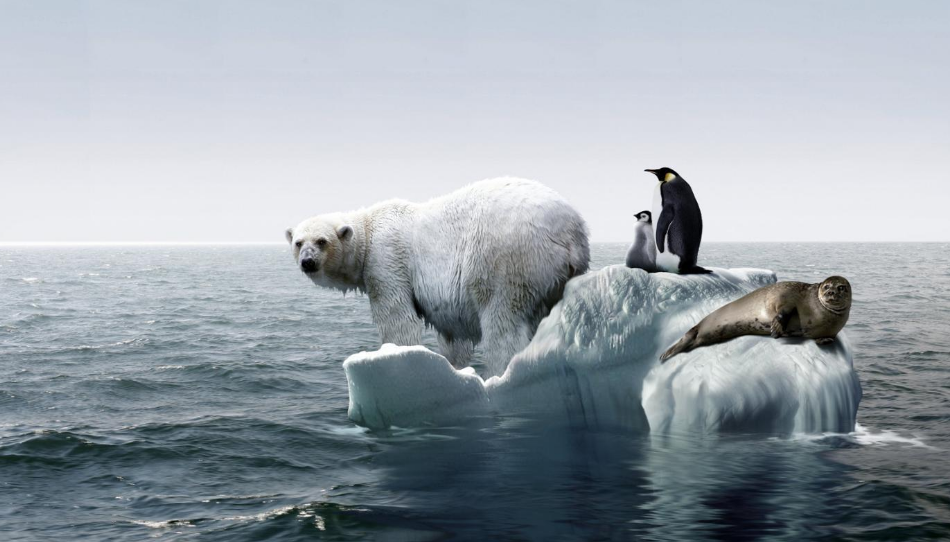 The Global Warming heats up Earth’s surface, oceans and atmosphere. The average temperature has been observed to rise by 0.8 °C during the past century. Moreover, it is estimated to rise another 1.13 to 6.43 degrees over the next century. Almost everyone agrees that this is the consequence of irresponsible human activities. Many species of animals have already faced extinction due to the Global Warming and the climate change. Some of the studies have also revealed that by the end of the century more than a million people will die because of a heat related causes.

Pollution is one of the biggest global killers and it is affecting everyone. Scientists compare the negative effects of pollution with the one of malaria and HIV. Since the 17th century the amount of carbon dioxide (released mainly by the big companies) in the atmosphere has risen by 34%, and is constantly growing. 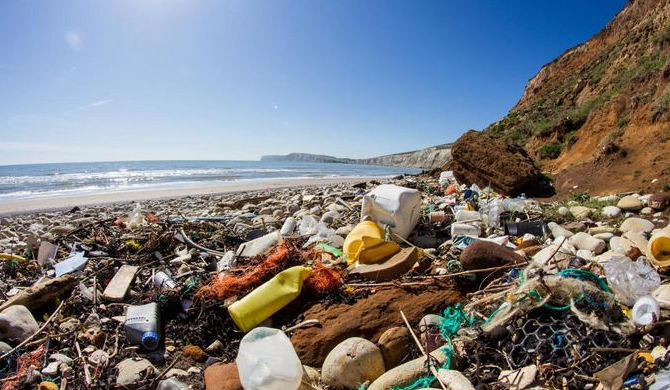 Also because of the waste disposal, we have a garbage island floating in our oceans, mostly made of plastic. The plastic bags and other plastic garbage thrown in the oceans kill around a million sea creatures every year. In India particularly, approximately 75% of all surface water has been heavily contaminated. Reason? Human action and agricultural waste. The water pollution is also a huge problem. According to the WHO approximately 3.2 million under 5-year-old children die each year due to drinking of unsafe water and cause of poor sanitation.

Another problem is the growth of human population. Because of all the needs we have, we are using up 50% more natural resources that the Earth can provide. It is considered that by 2025 one third of the earth will be facing water shortage. Rainforests that have taken thousands of years to form are distorted on a daily base, and they are the Earth’s oldest living ecosystem.

The nature is the most powerful thing and it will always survive, as it has for 4.4 billion years. However, will we survive? Let us all do something while there is still some time left. Raise your awareness and save the planet!