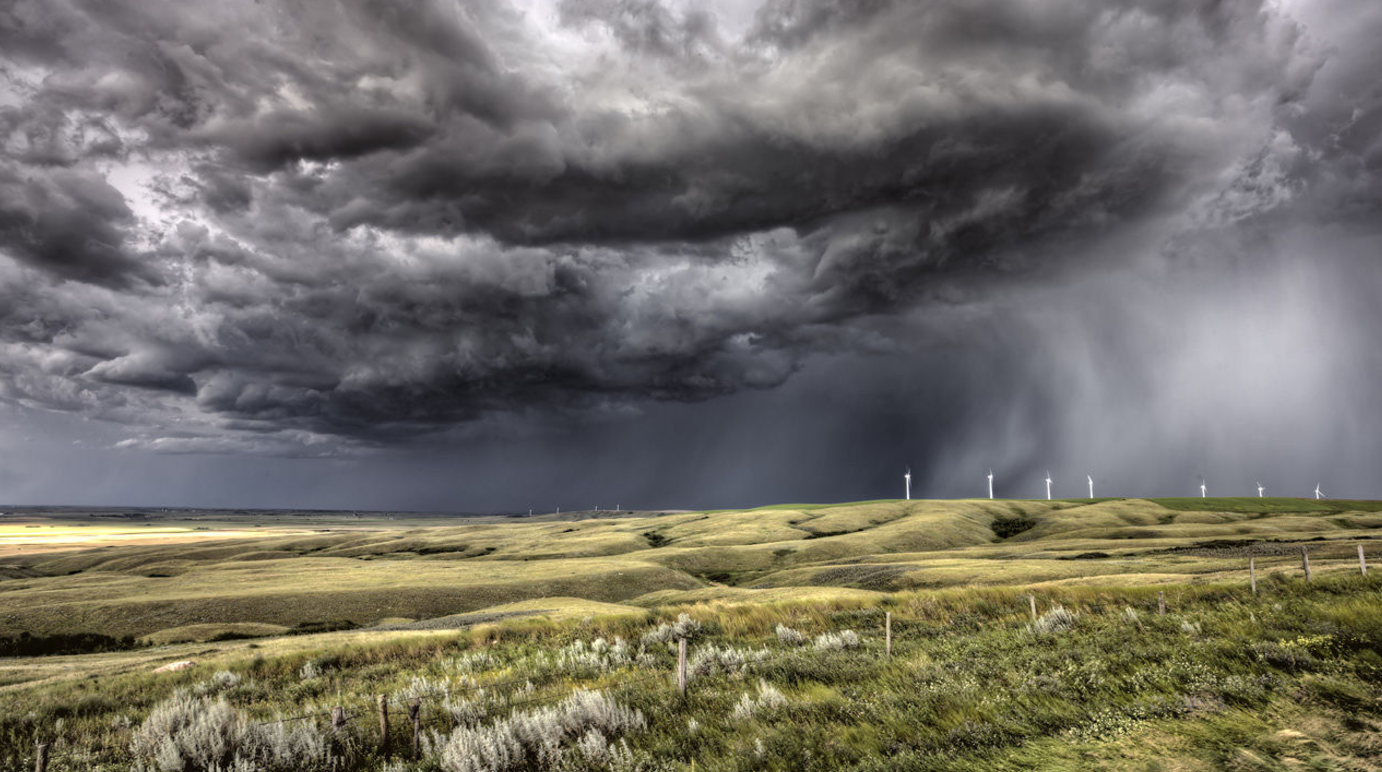 Global warming and climate change are at the forefront of everyone’s minds these days. With more media coverage and exposure than ever before, it is becoming more and more important to take note and actually understand what is happening in the world that we inhabit. Put simply, global warming is the rise in temperature of the earth’s surface due to the excessive release of gases from burning fossil fuels.

Rather terrifyingly, new data has come forward that shows the huge leap in the amount of Carbon dioxide in the atmosphere. In recent years the average amount of CO2 in a month has been higher than 400ppm (Parts per million). Each year this milestone has been reached sooner and sooner with it occurring in February in 2015, a huge increase from 2013’s May. Each year the world is spending longer and longer with this above 400ppm and it is considered that in a year or two, this will be the permanent state for the world. With the levels going up, this simply means that the Earth is trapping more heat inside it and therefore this causes the warming that is now resulting in serious climate changes and polar caps melting. 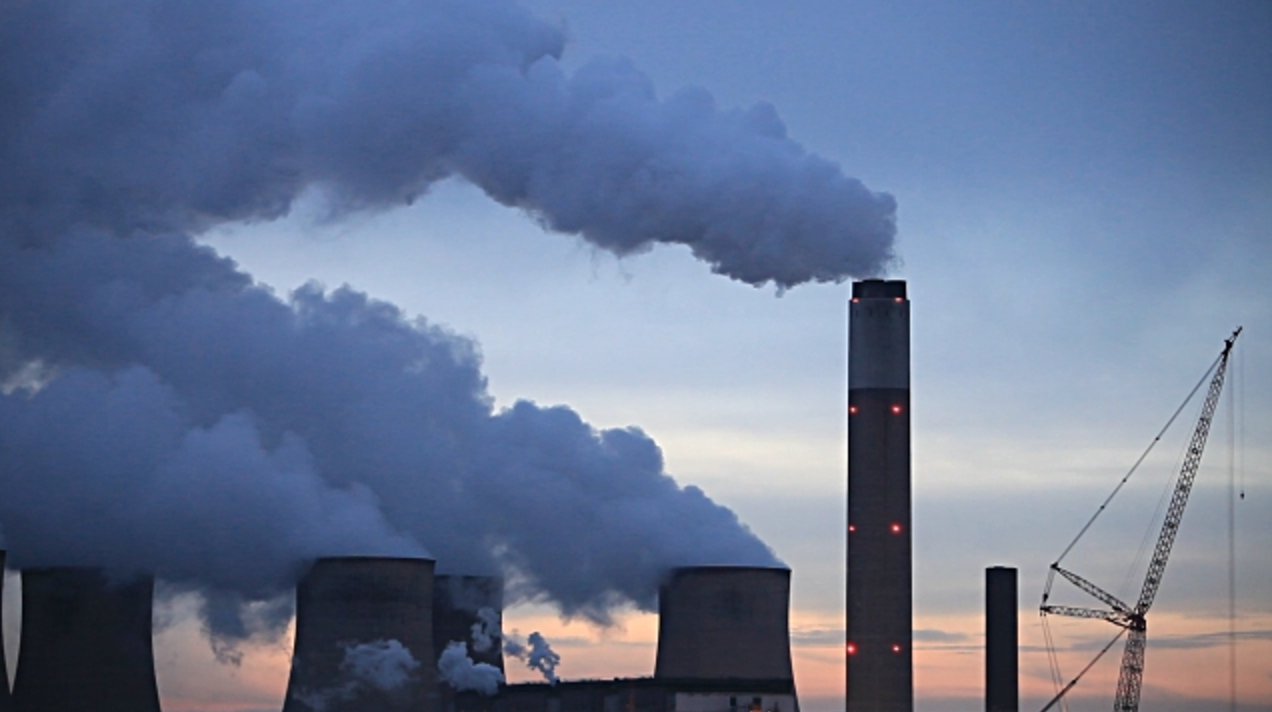 Over the last few centuries, the sea levels have been on the rise. In the last century, this has become increasingly noticeable. A report from IPCC in 2007 states that water levels will in fact rise by a huge 7 to 23 inches by the end of the century. All of which is caused by global warming. The Arctic is one of the places worst affected by global warming as this is where the majority of the melting polar ice caps are found. In conjunction to this, Climate Assessment reports for the Arctic are stating that the temperature has risen twice the world average in this area. This is causing the ice to melt at a rapid pace and it is projected that the area will be ice-free over summer by as early as 2040. Malta, for example, is that kind of island that is suffering from the rising sea levels. 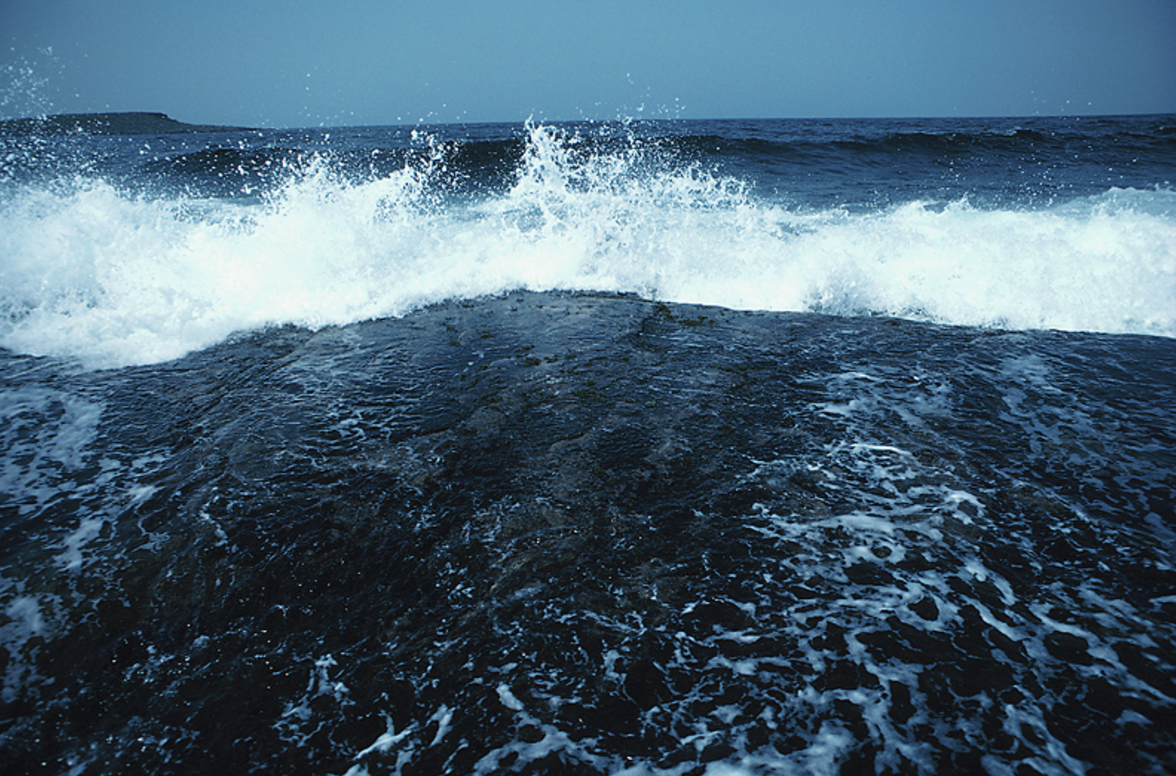 Dramatic weather changes are being seen across the world, with huge forest fires occurring in some areas of the world, heat waves and tropical storms also occurring. On the other hand, in some previously hotter countries they have been experiencing dramatically colder winters to those they are used to. All of these are side effects to the global warming problem and are only going to get worse unless some changes to our lifestyles are made.