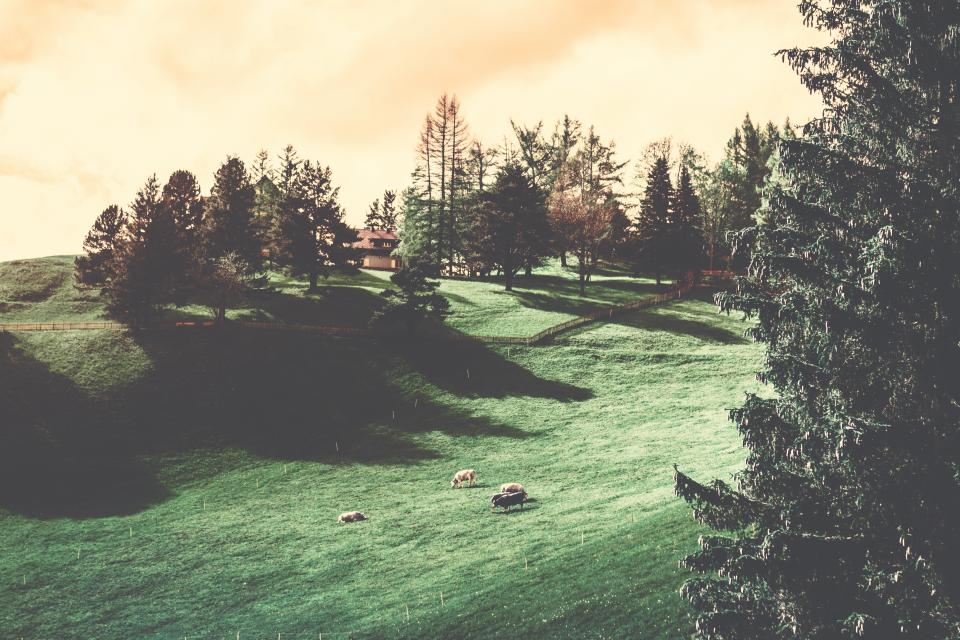 Current news is usually so depressing about the world we live in so it is about time that we bring some not so disheartening facts to your attention. It is an amazing place and deserves to have people know about what goes on around them. 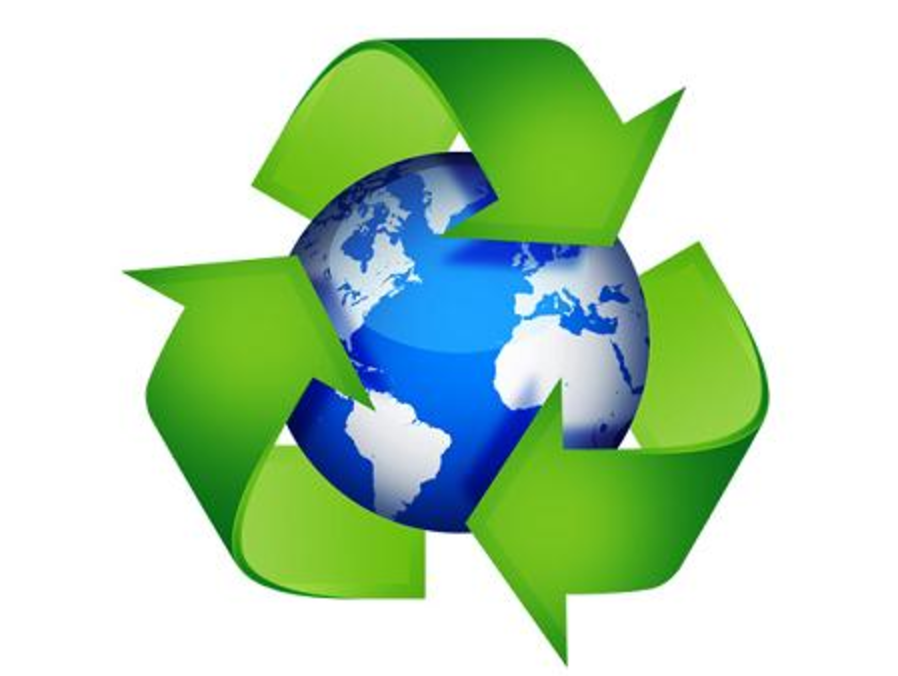 Surprisingly to some, there are a plethora of things that can be used again and again. For example, the metal aluminium can be reused and recycled forever. Simply recycling one can, can save energy to the amount that would run a TV for at least three hours. In a single year, humans use 80 trillion cans, that’s a lot of electricity that can be saved in just one go. Another simple fact is that 75,000 trees could actually be saved just from using recycled paper from the magazine the New York Times. Interestingly though, paper can be recycled just six times before the fibers holding it together become too weak.

In addition to these fun facts, it is interesting to note that we are continually reusing and recycling water. There is only a finite amount of water on the Earth and it is constantly cycled through all the systems. It can sometimes be in the form of vapor, or in liquid form or even as a huge block of ice, but there is the same volume of water in the world as a whole.

Trees from the past

Trees have been around on this planet for thousands of years though the oldest known trees are in fact only 4,600 years old. In addition to this the rainforests, the oldest and largest areas of trees are getting cut down at an incredible rate of 100 acres every single minute. This is also causing an estimated 137 species of plant or animal to become extinct every single day. A large portion of this tree felling business is simply for creating toilet roll.

Animals know it all

Seismologists might tell you differently, but there is no truly reliable way to predict an earthquake. In fact one of the best ways is to count the number of cats that are reported as missing in the local news. If the number suddenly triples, then it is a sure sign an earthquake is coming. Funnily enough the word cat used to mean dog and actually comes from the word ‘catulus’ which meant puppy.